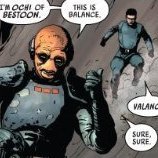 By Trachta,
May 13 in Research and Development